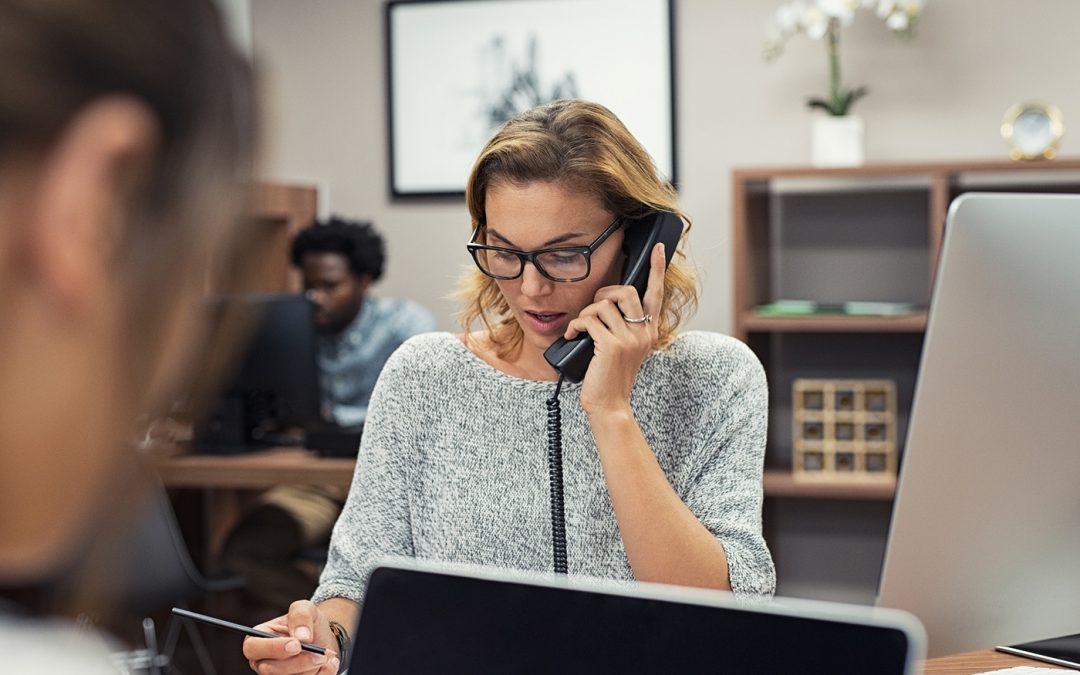 Based on an article that appeared in the Wall Street Journal, one of the major problems that the court systems are facing across the nation is a lack of numbers of court reporters to fill positions in the courtrooms of the nationís judiciary. Eagle Court Reporting is available to support the court system on an as-needed basis for the Alabama court system. Normally, each judge within a circuit will have their own personal stenographer which is an employee of the state and works on a daily basis to serve the needs of the court. The court reporters in addition to a salary, receive benefits in the form of retirement benefits, health insurance and in some cases a retirement program in the form of an IRA or similar program. There are times however when the court officials are unavailable due to health concerns such as personal sickness or the sickness of a family member.

Also, the court official earns personal leave and when the official is on vacation a void occurs in the courtroom and it is at these times that the court will reach out to an Alabama court reporting firm for assistance in filling their need. This situation is occurring in all the court systems including the district courts and the federal court systems. It is not unusual for the independent court reporting firms to lose court reporters to the court systems due to the security of the position of the system in regards to paid retirement and other benefits which are attractive to the individual reporter. The bottom line is that the entire court reporting industry is short on the number of stenographers or court reporters needed to fill all the demands which are presently available within the legal system. Eagle Court Reporting routinely is contacted by the local county court system in search of a court reporter to help for a day or two while their court official is unavailable for whatever the reason.

This occasional request gives the independent reporters an opportunity to pick up some work on a day when there may not be a deposition or arbitration hearing or a mediation hearing available for them to take, and while the court proceeding may not pay as well as a deposition, it does pay an amount determined by the court system. Plus, if the trial is appealed the transcript will have to be transcribed and produced which can be very lucrative for the court reporter. When the appeal process occurs, the court reporter normally has forty-two days to prepare the transcript and make it available to the court and the representative attorneys. The amount charged by the court reporter is determined by the court but is normally a very attractive page rate. Another consideration that an individual faces in considering a future in court reporting is the change that the court systems are considering as it pertains to the possibility of using advanced technology in the courtroom. Some states have initiated programs wherein the courtroom proceedings are preserved through the use of audio recording equipment and video equipment.

The task of the court reporter is now seen as one of an equipment technician instead of the traditional court reporter sitting in front of a stenograph. The hesitancy of an individual to commit to possibly several years of schooling plus the financial requirements for school tuition can play into the shortage that the court reporting industry is now facing. The tuition may be upwards of ten to twelve thousand dollars a year and the student may be facing two years or more schooling. In addition to tuition, the student will have to deal with the cost of a stenograph which may cost as much as five to six thousand dollars or possibly more based on the type of equipment the student decides to invest in based on their future plans. What has happened in Alabama is a decline in schools which offer a court reporting curriculum. In the past, there have been several public institutions as well as private schools that taught court reporting theory to prospective court reporters. As it presently stands, the opportunities for Alabama court reporting students is at one location in Gadsden Alabama. Prince Institute which was located in Montgomery, which is one location of Eagle Court Reporting closed within the past couple of years, leaving only one school in Alabama. There are online schools available that offer a full-court reporter certification upon completion. One of these online schools is Court Reporting at Home and offers its course through Auburn University. Eagle Court Reporting has an office located in Auburn Alabama. The price of tuition at this particular school is around six thousand dollars which include the stenograph and all online assistance which the student may need.

The court reporters at Eagle Court Reporting, which is an Alabama court reporting firm has certified and vetted court reporters which have received their certification from schools from Texas, Florida, and Alabama. You can have confidence that the work performed by this Alabama court reporting firm will be a true and accurate transcript of your deposition, hearing or public meeting. By simply calling our friendly scheduling staff or by emailing us you will have at your disposal the services of a very experienced reporter who will provide you with top quality service and a truly accurate transcript. Eagle Court Reporting has three offices located across the state in Auburn, Montgomery and Mobile, Alabama. By being strategically located in these three cities we can offer you a quick response and cover your deposition in any area of the state. In addition to these three offices, we have affiliates in Birmingham, Tuscaloosa, and Huntsville. Even though there may be some travel involved, our reporters are more than willing to go to any destination to meet your request. We realize that much of the state is rural and may, in fact, be an extended drive from the major cities within the state where Eagle Court Reporting is located, but our group of Alabama court reporters will travel for you.